Get in touch
Menu

Yoshi Fixes Cameras is the story of a camera repairman and the love of analogue photography:

Hiroyoshi Nagami is a camera repairman. Working out of a small workshop at his home in outer Melbourne, Yoshi is one of the few remaining film camera servicemen left in the industry. After surviving the digital revolution in the early 2000’s, it has now come time for Yoshi to hang up his mini-screwdrivers, despite being busier than ever, due to a revival in people using analogue film cameras.

Due to COVID, the Melbourne Short Film Festival will be screening exclusively online this year – you can watch the whole festival this weekend via Filmpixs. 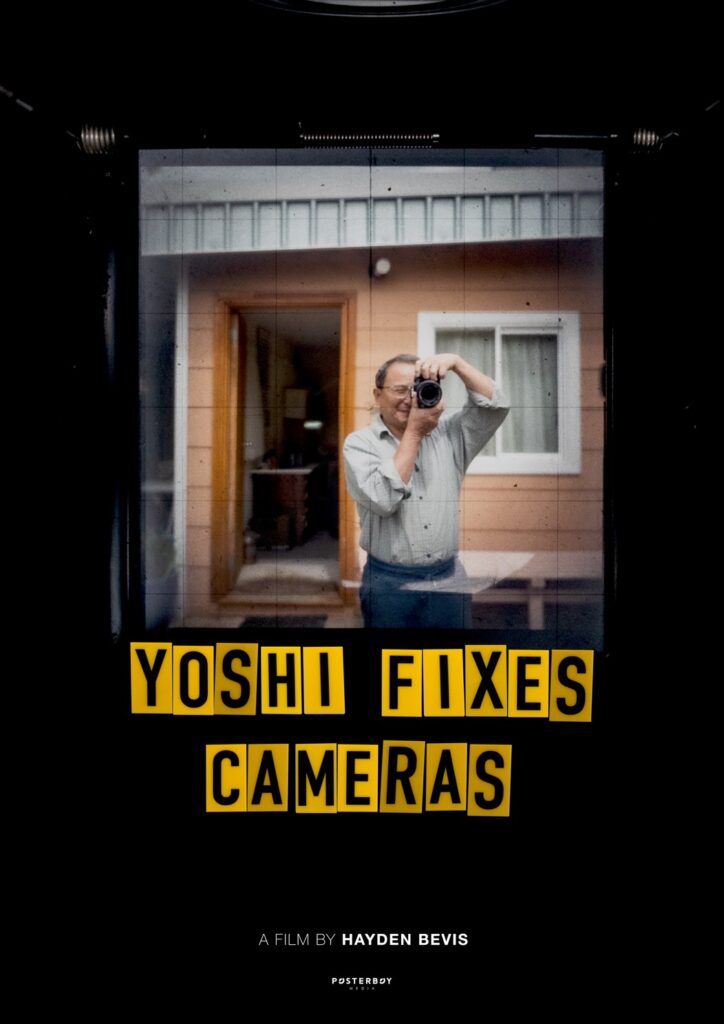 After all, the best stories start
with a simple idea.

Why over-complicate the process? Get in touch with us, and let us tell your story.